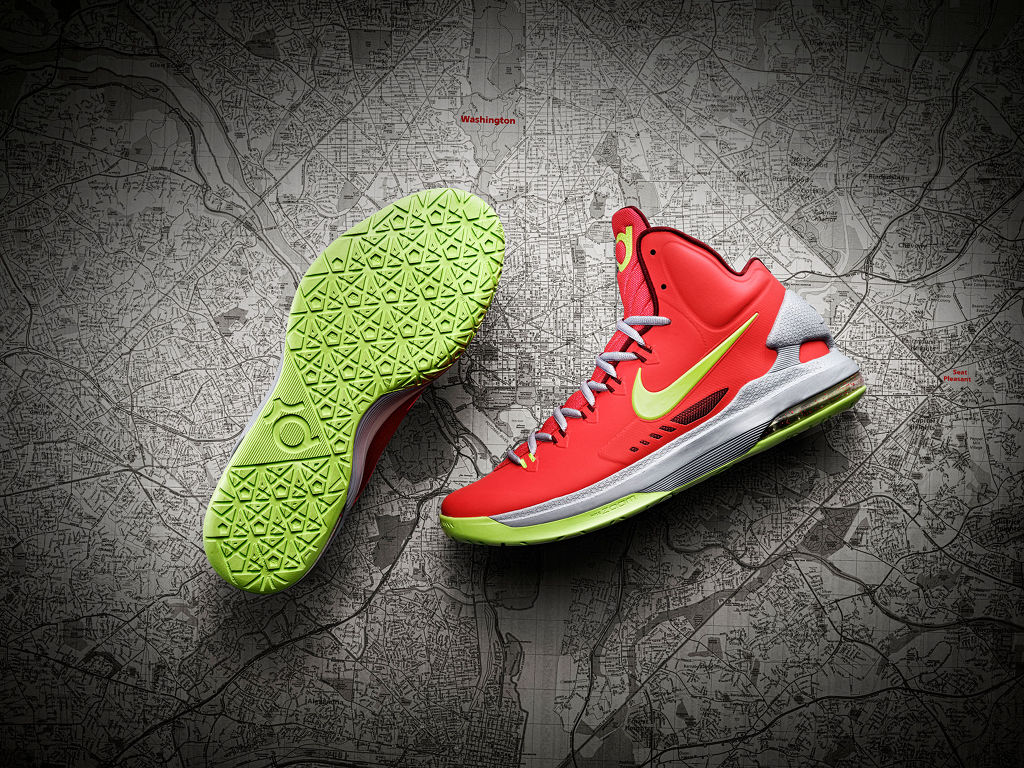 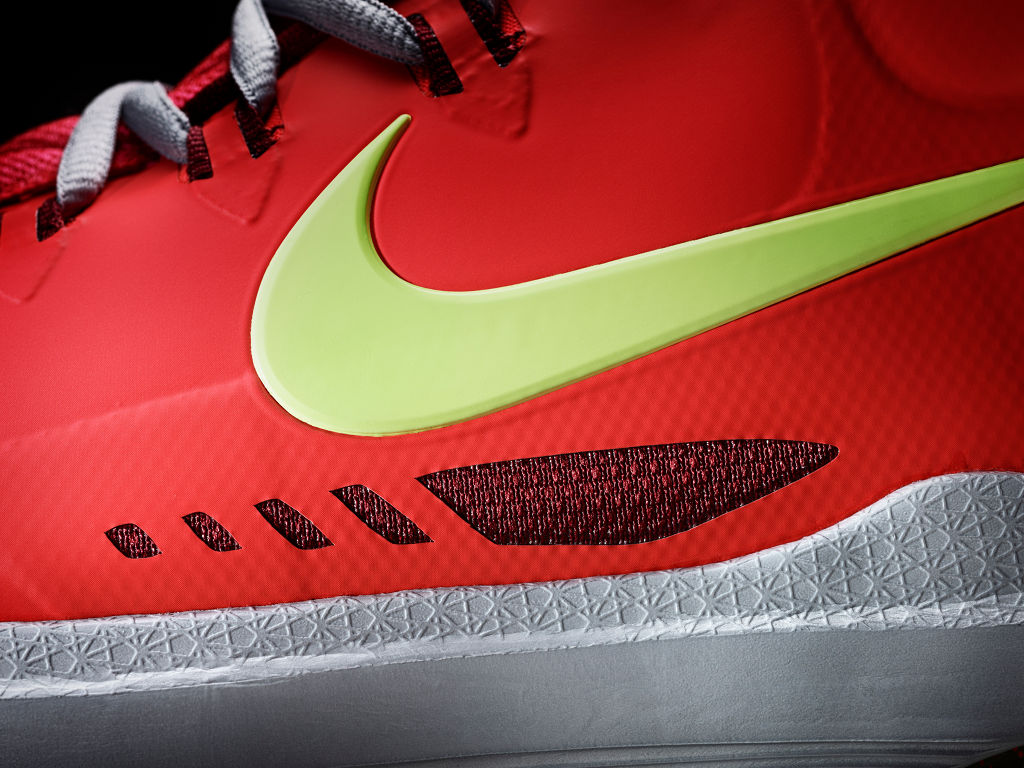 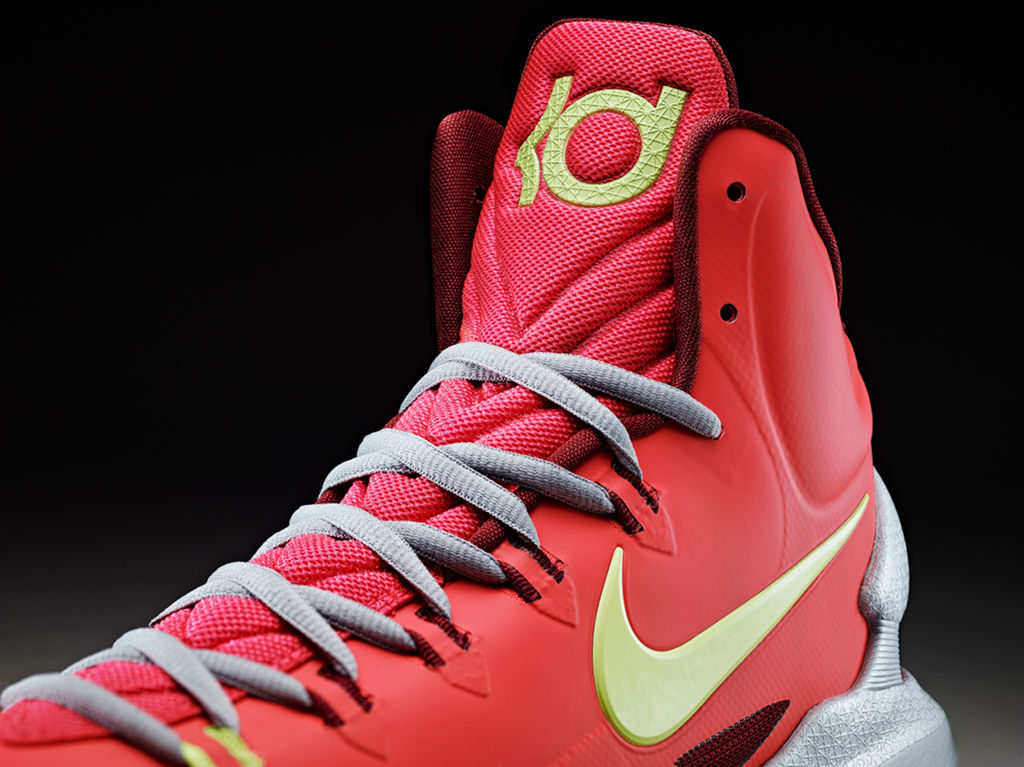 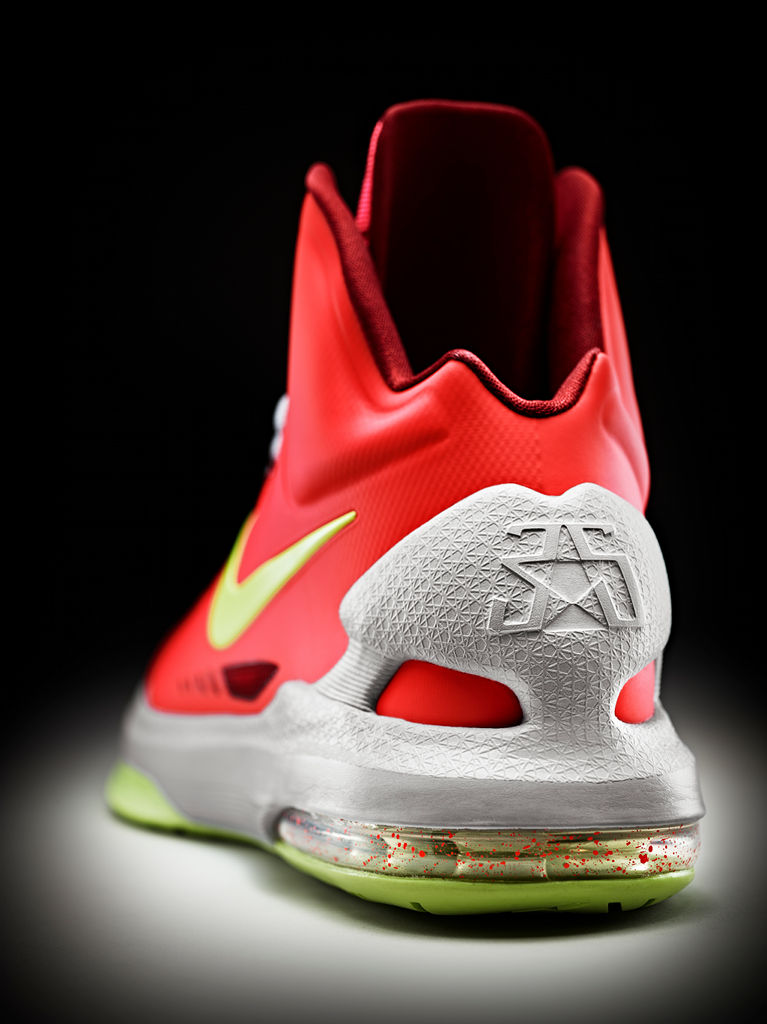 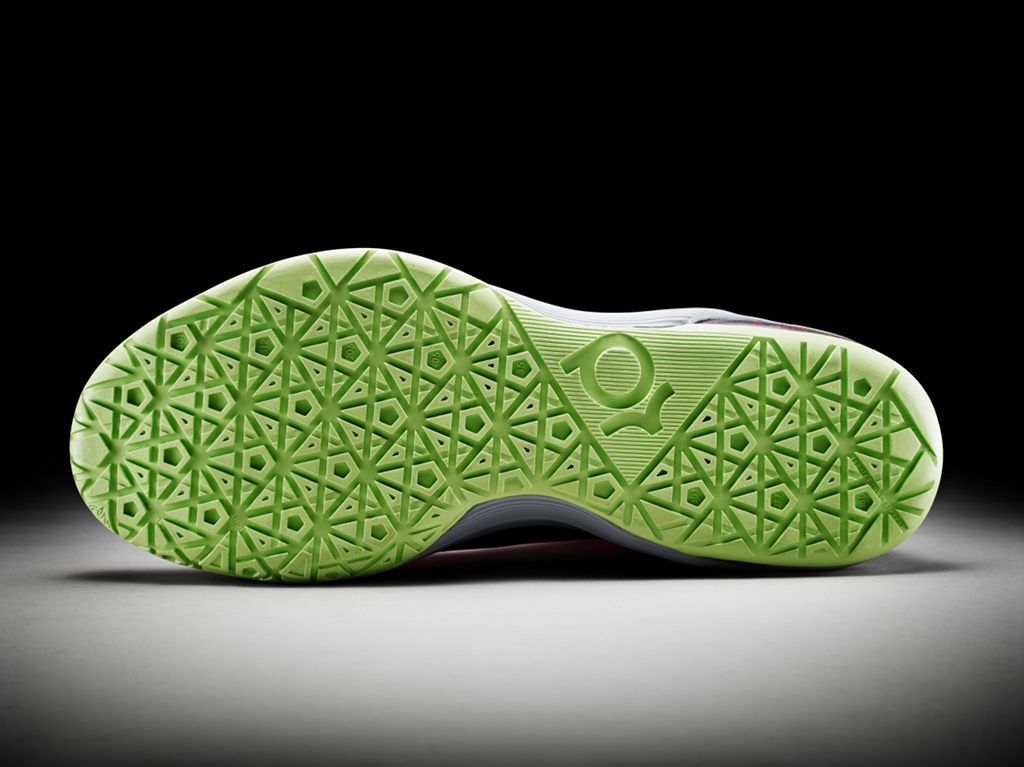 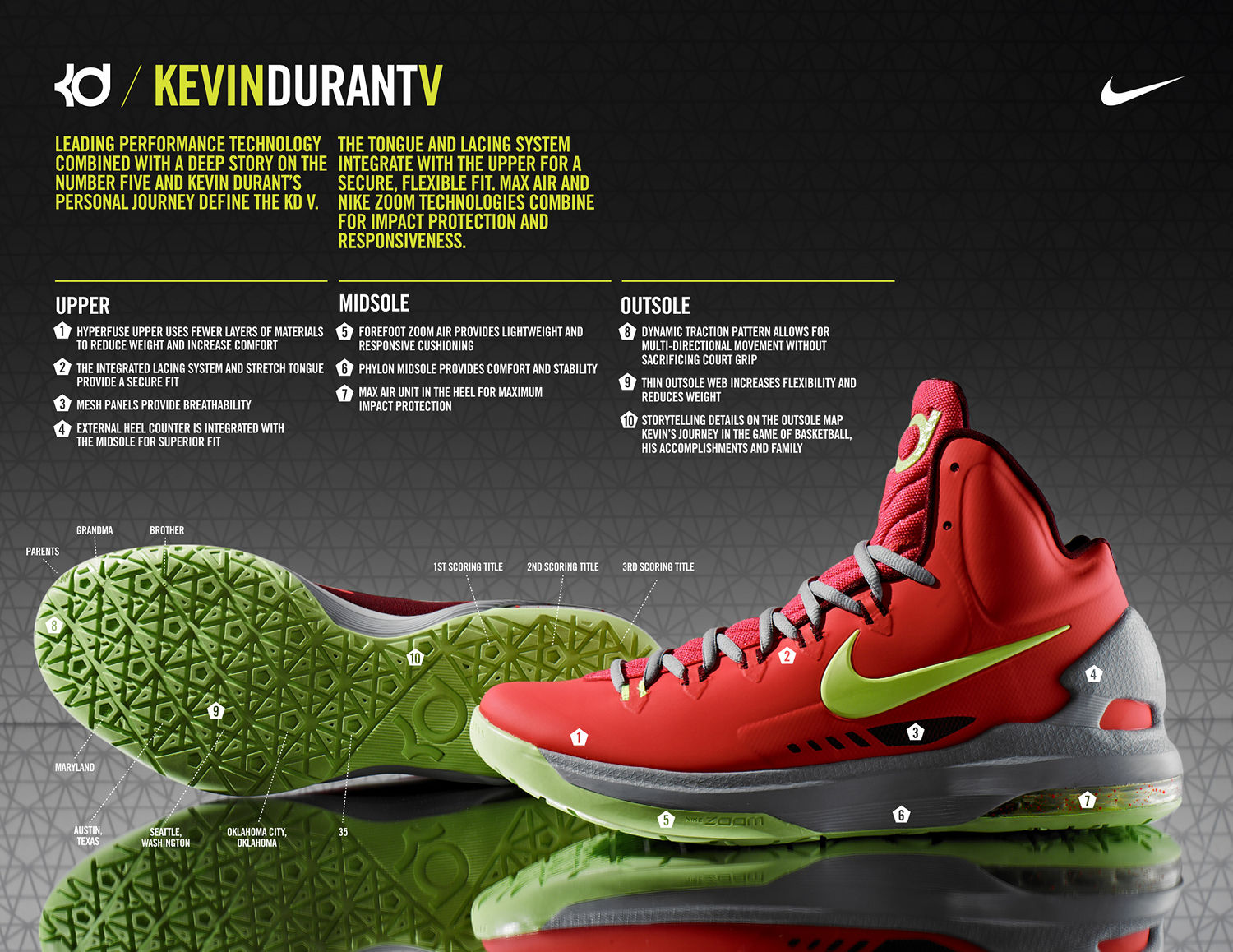 For those who have been waiting for some concrete evidence suggesting the KD5 will release soon, the wait is now over. Nike has officially unveiled the KD5 in its limited edition DC colorway. The far sided star on the back not only represents KD's fifth shoe but it also is symbolic of an american national landmark, the pentagon. The colors represent the Maryland flag, a part of DC itself and KD's hometown.

Not only has Nike dropped pictures but they have also given an in depth analysis on everything the KD5 can do. For starters, this shoe features a full length Nike Zoom unit in the forefoot and heel. They are constructed with a uni-body hyper-fuse upper. One last feature is the external heel counter to lock in the foot while allowing movement at the same time.

A KD5 release date has officially been set for December 8th, but Nike has some more good news for us. On Tuesday, November 6th the KD5 Nike ID will be available worldwide for those of you who cannot wait for the December 8th release.

Are you a fan of the new KD5? Do you like that Nike ID is giving us more options now than ever? Sound off below.

More pics after the jump.