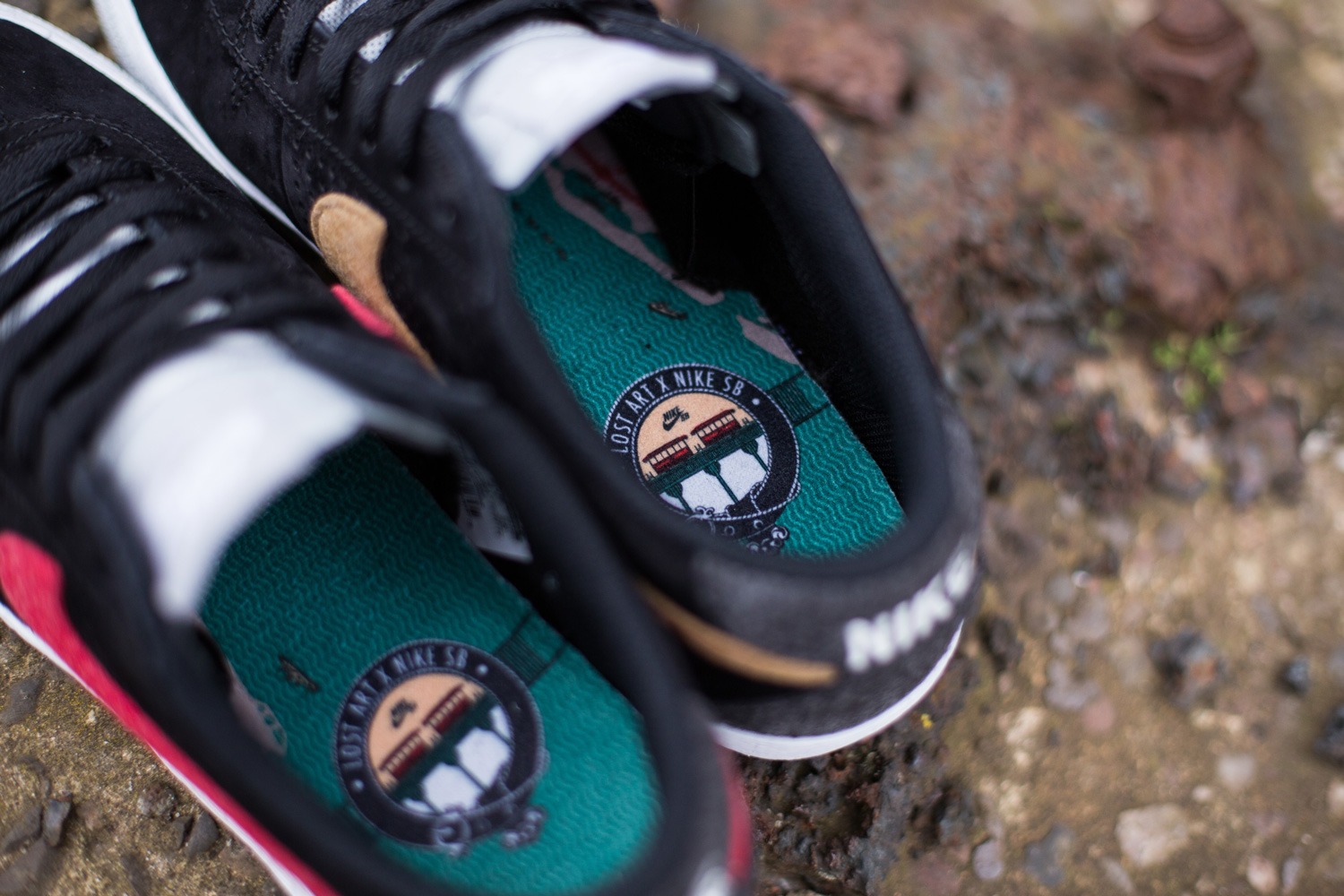 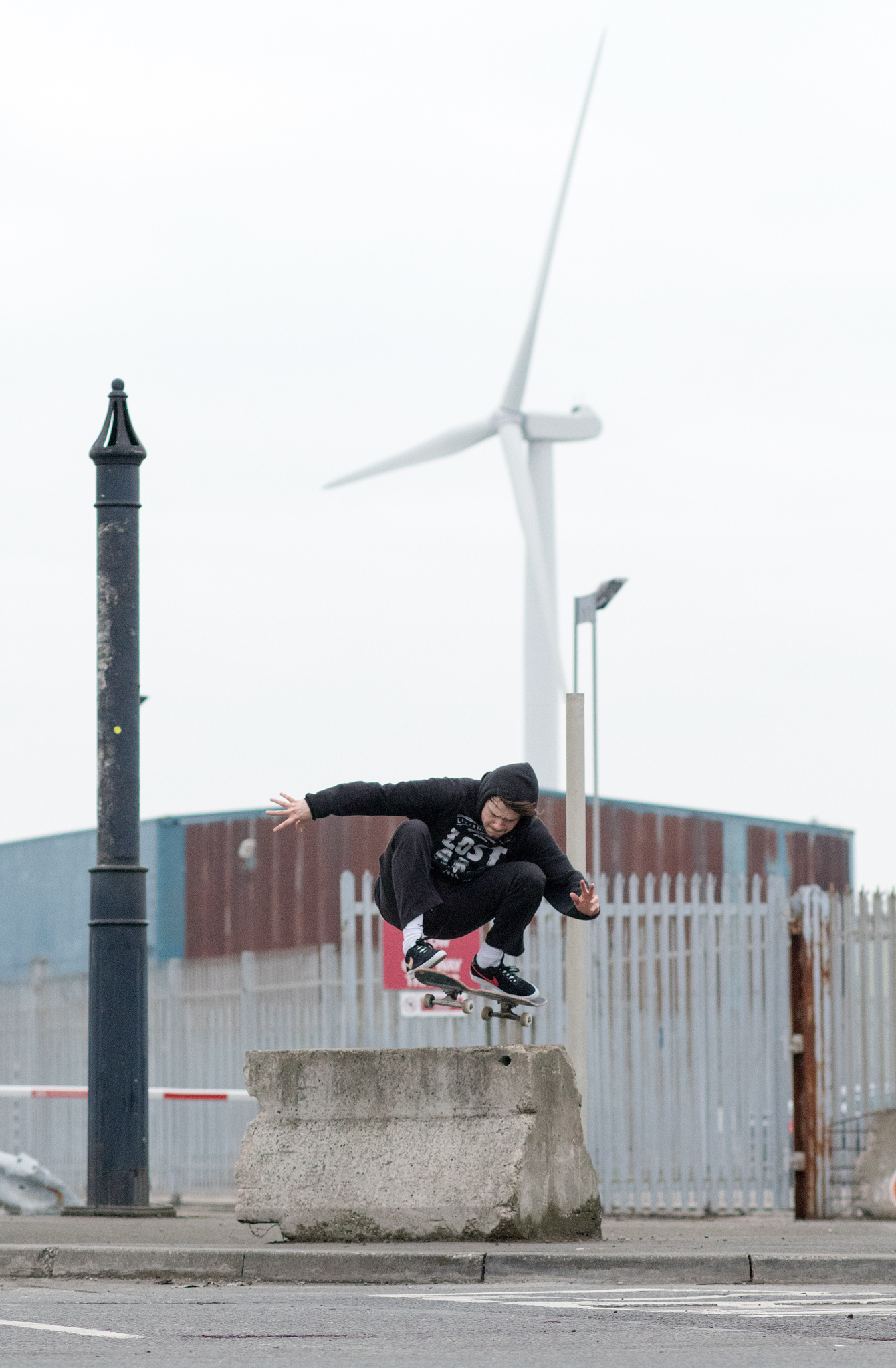 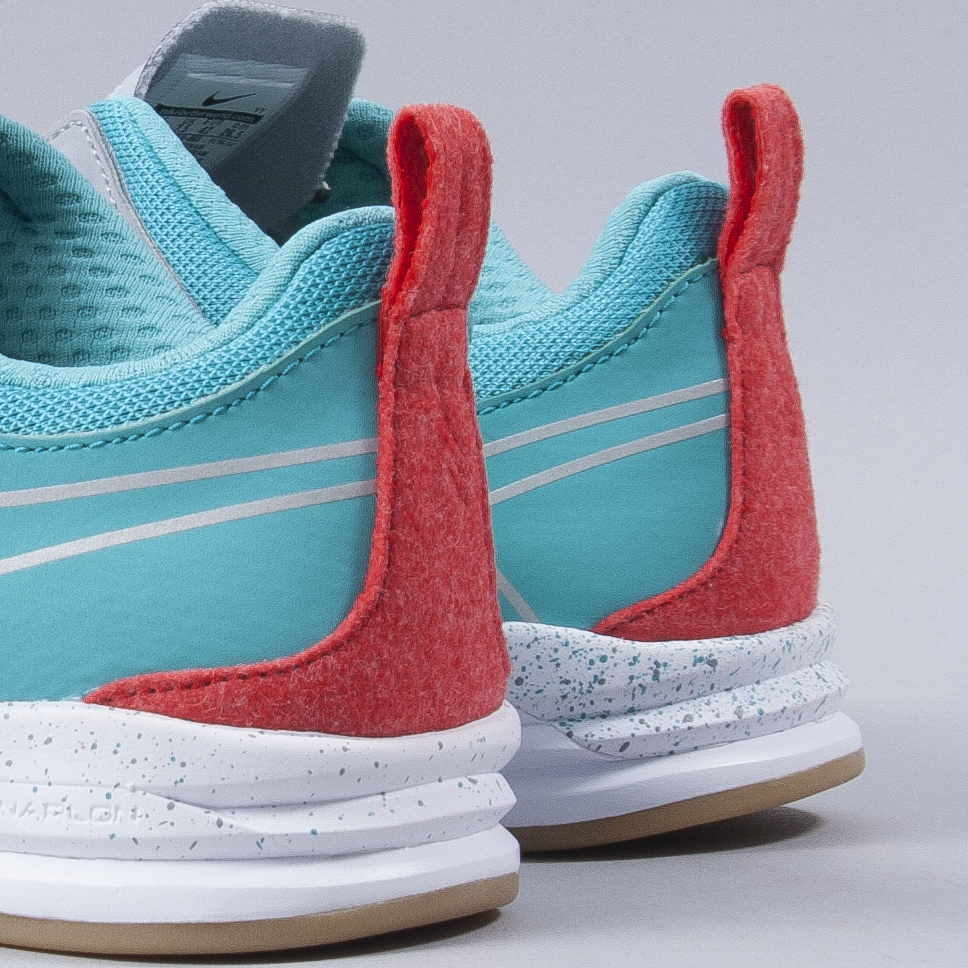 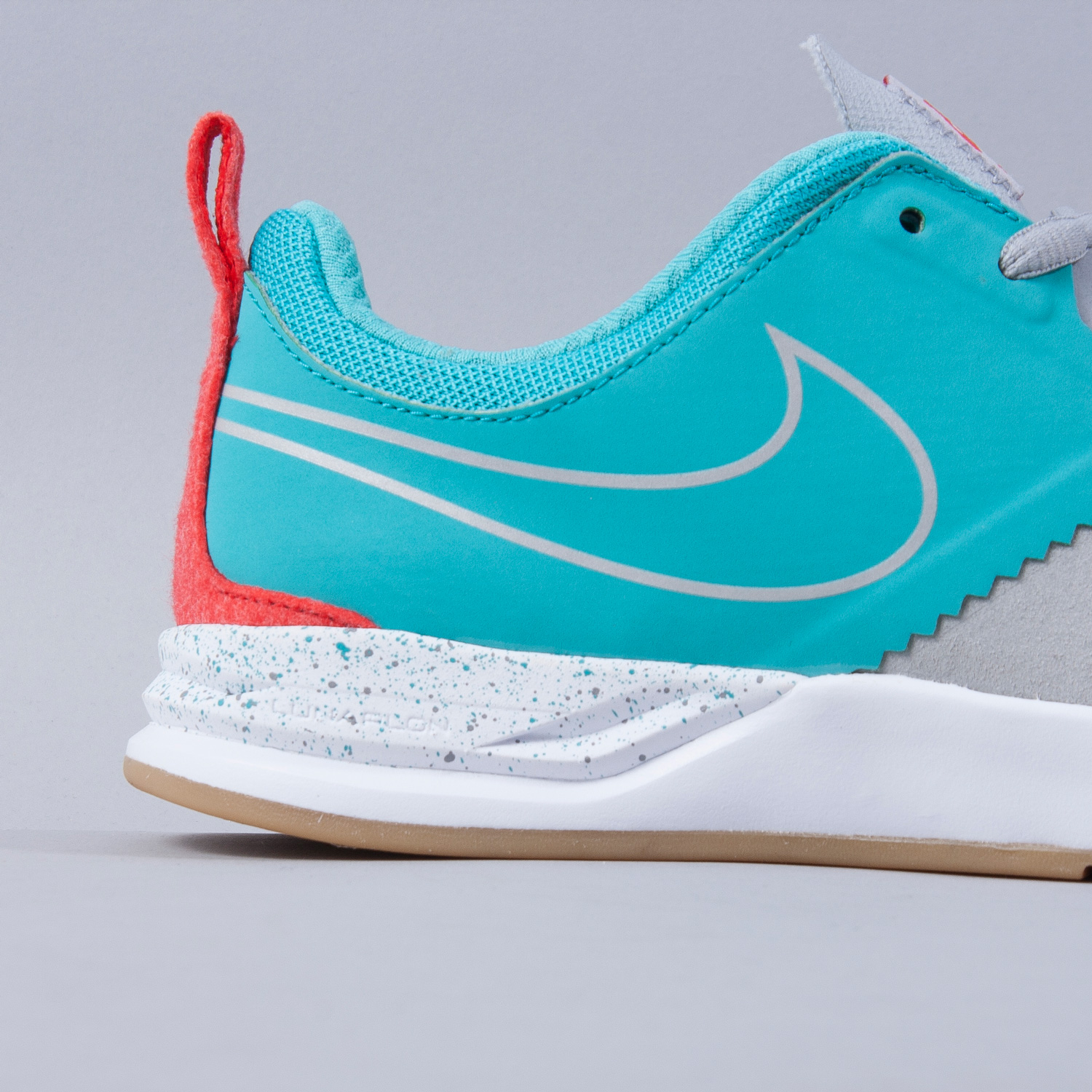 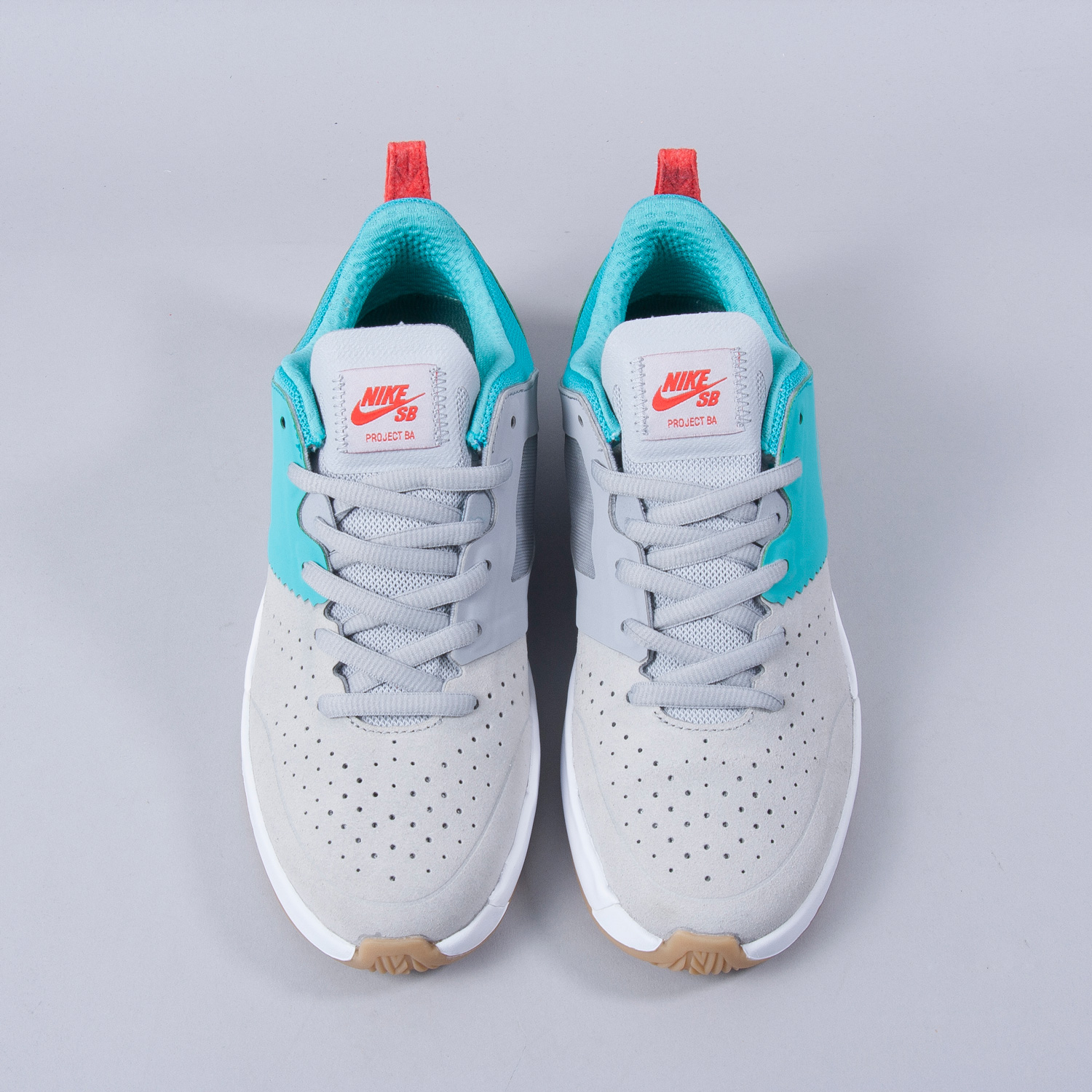 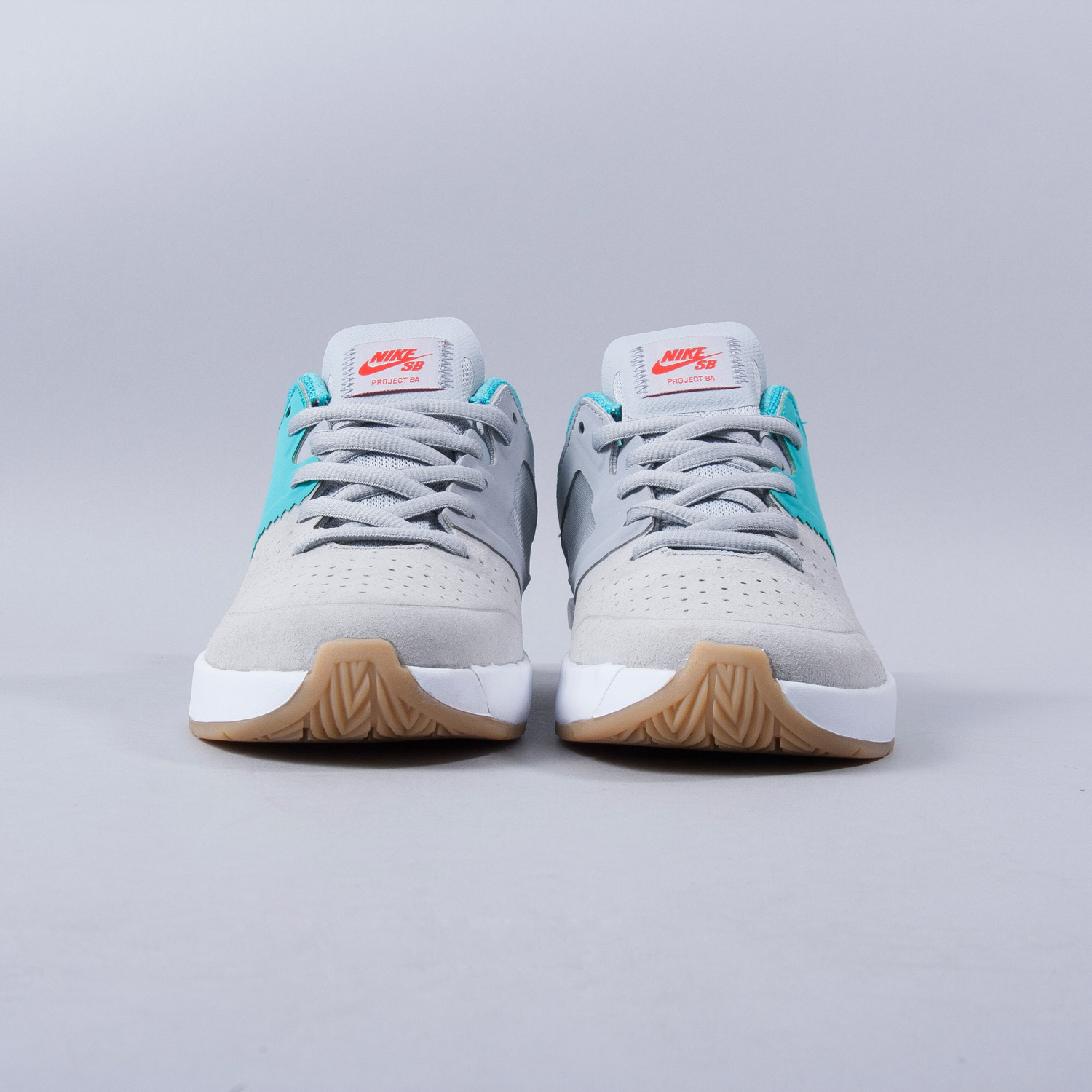 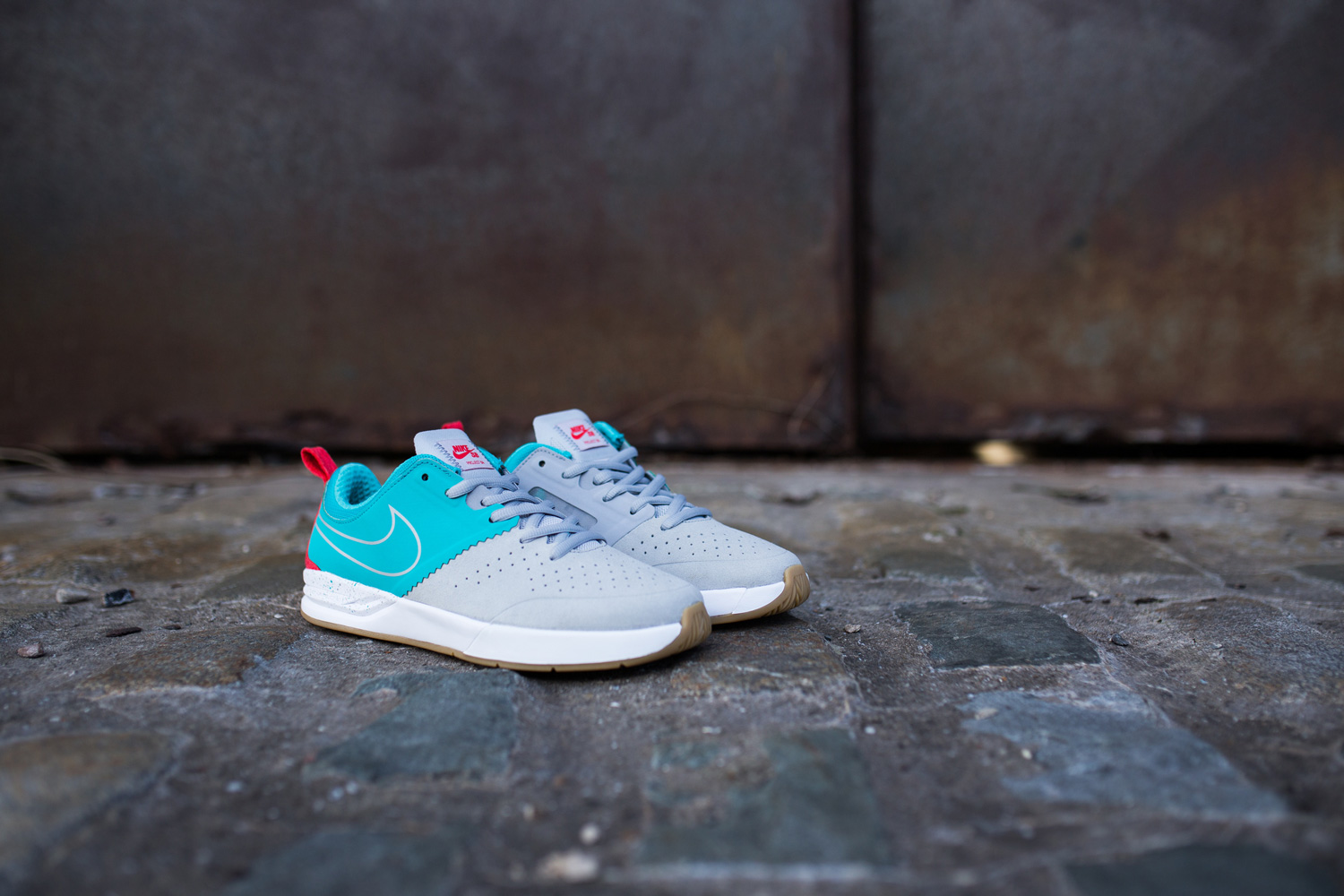 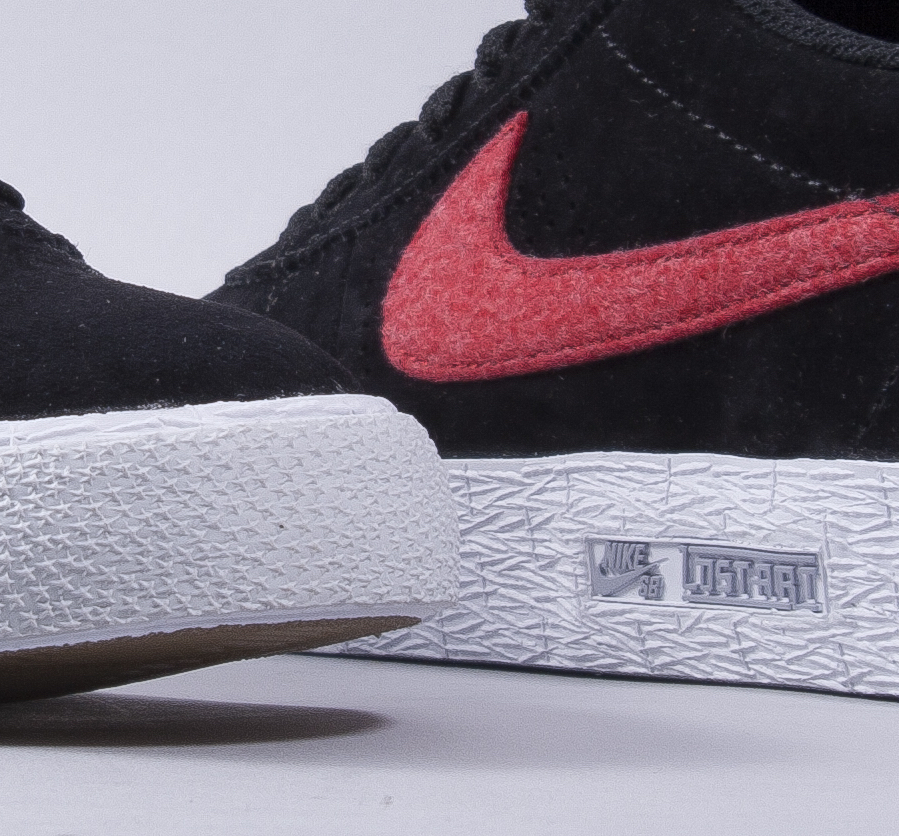 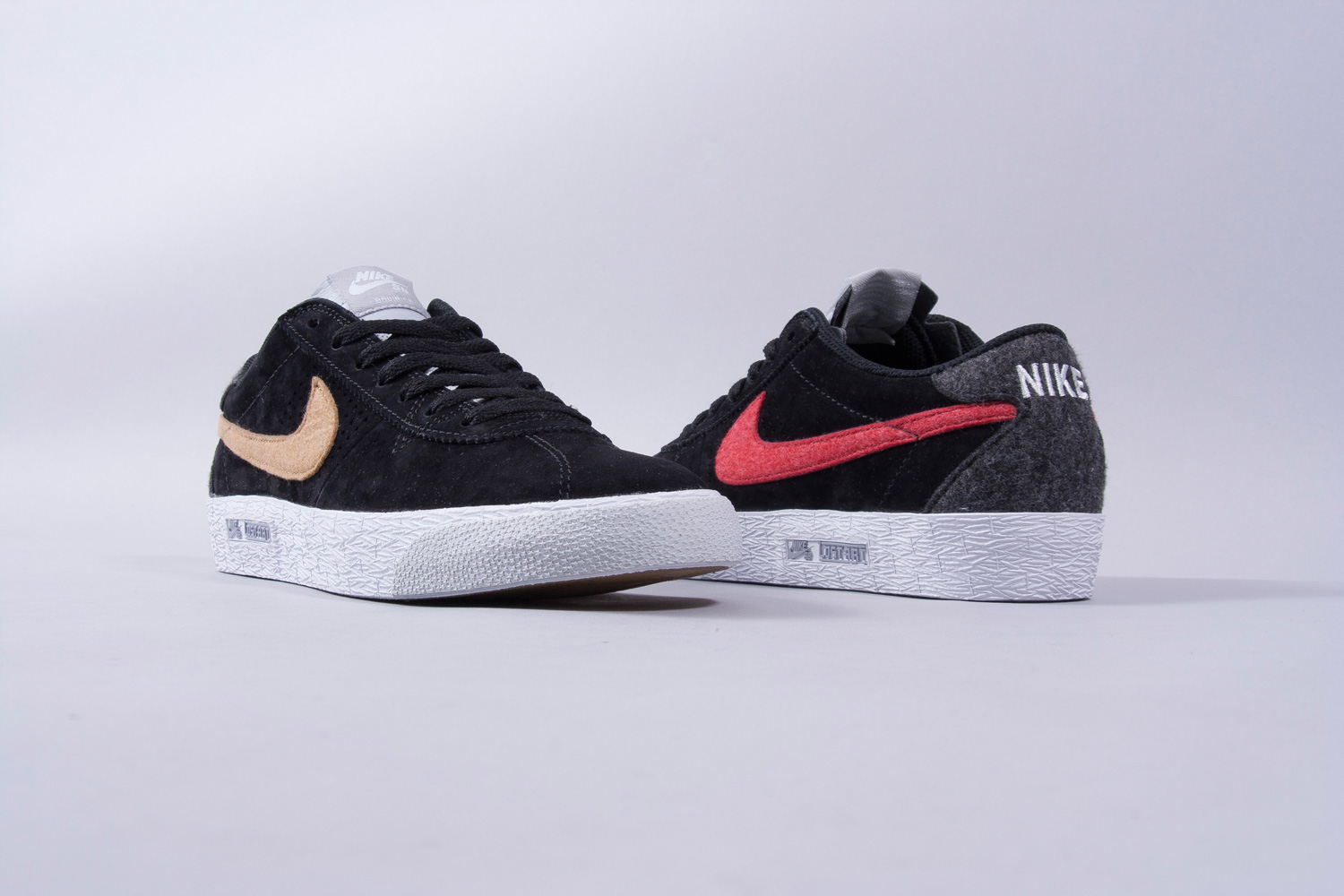 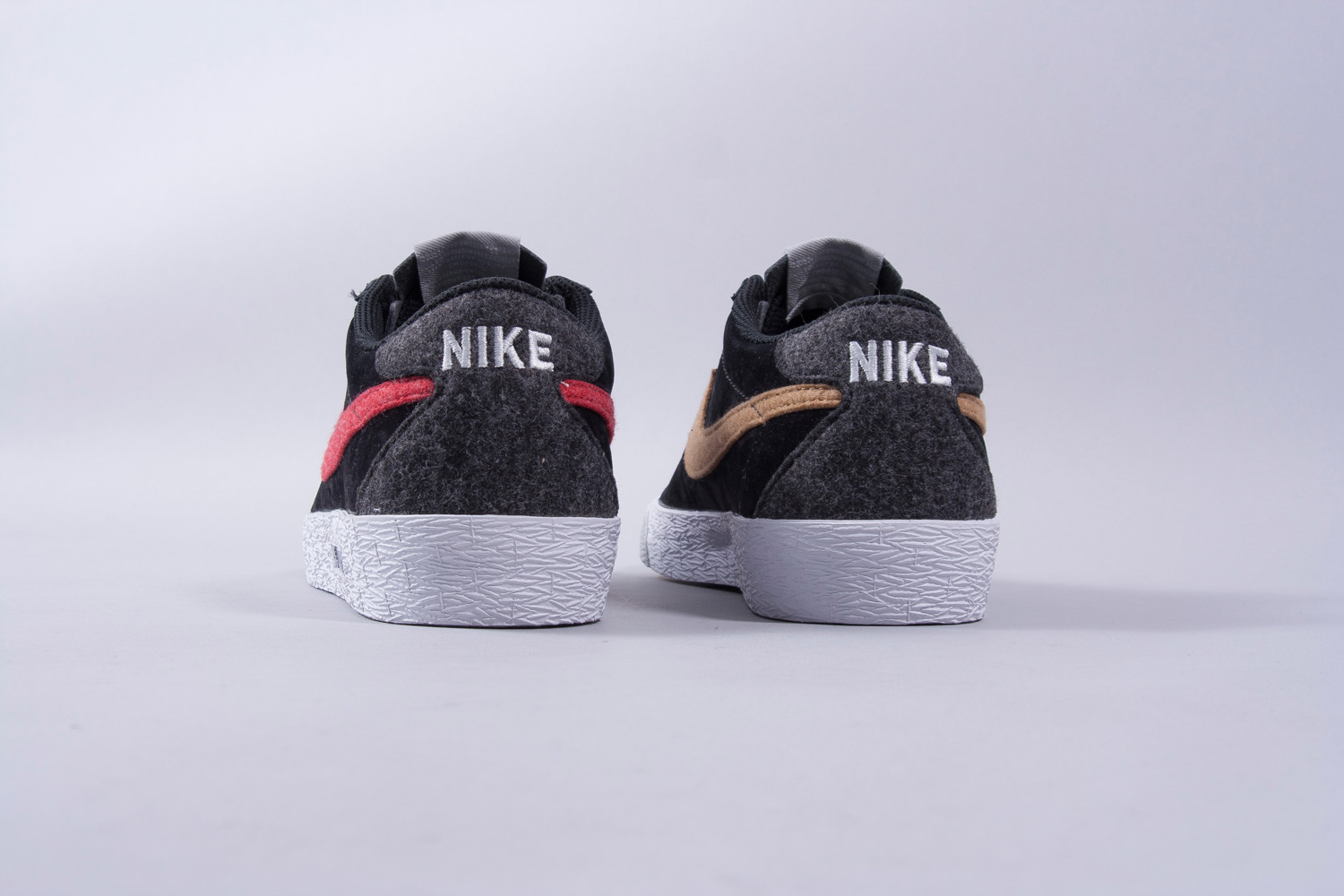 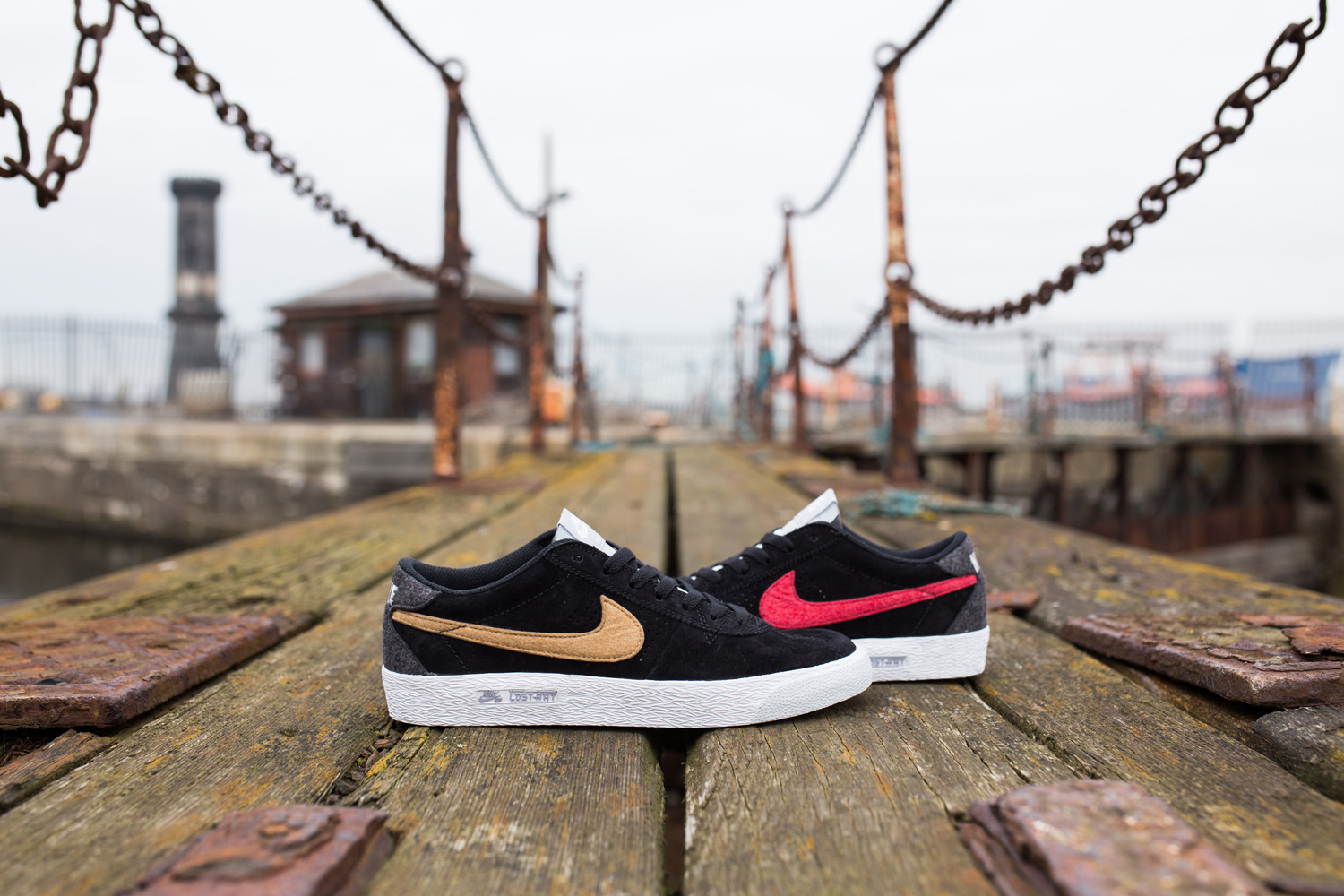 Drawing inspiration from the famous Docklands and the now defunct Liverpool Overhead Railway (LOR) that runs along their length, the two footwear models draw on a rich heritage of diversity and culture that reflects the changing shape of our modern day city.

The modern day technical Nike SB x Lost Art BA takes on board a colourway that comes straight from the urban and natural landscape that surrounds the LOR and Docklands; the water, brickwork and concrete that have been the lifeblood of the city.

The Nike SB x Lost Art collection represents the generations of skaters that remain united in a city of constant flux, skaters that have been able to seek out a hidden and raw side of Liverpool that sidesteps it’s numerous clichés to embrace it’s strong history and identity.

The prices are as follows: